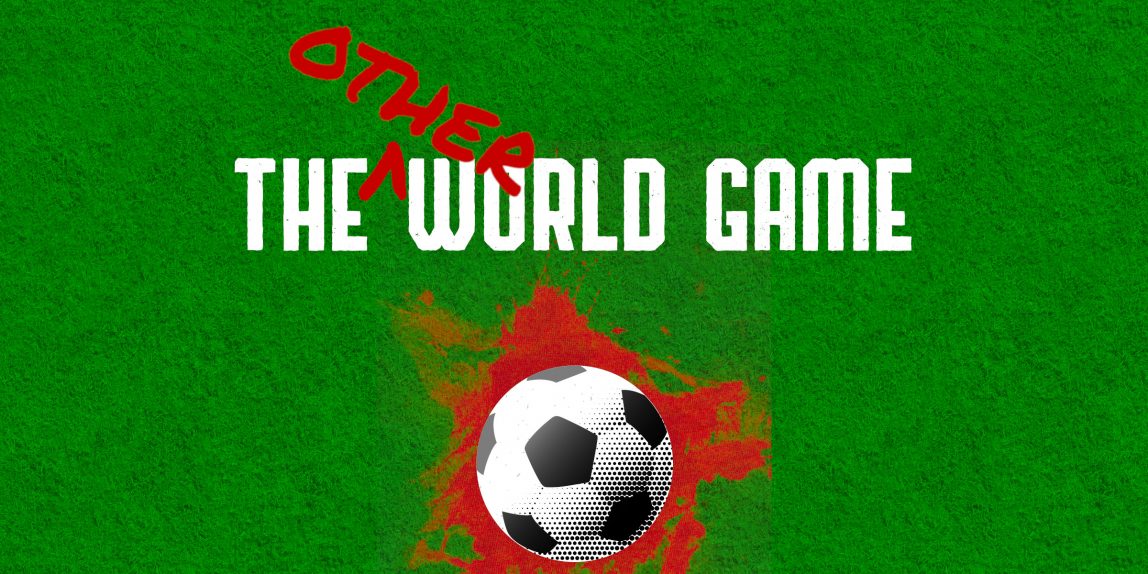 Over on my Patreon I have released a Playtest Set for The Other World Game which includes the draft versions of three of the drafted nine times.

Imagine, if you will, a world where Aztec Basketball/Soccer, Roman Gladiatorial combat, and Soccer Hooliganism crashed hard into a world of Classic Fantasy Species… where winning the game is often as much about bludgeoning your opponents (or the Referee) into a pulp as it is about being able to pass the ball accurately.

That is The Other World Game.

In the Playtest Set

What extra you need…

For now I want feedback as answers to the following questions: